Golden Blood is the Rarest Blood Type on Earth 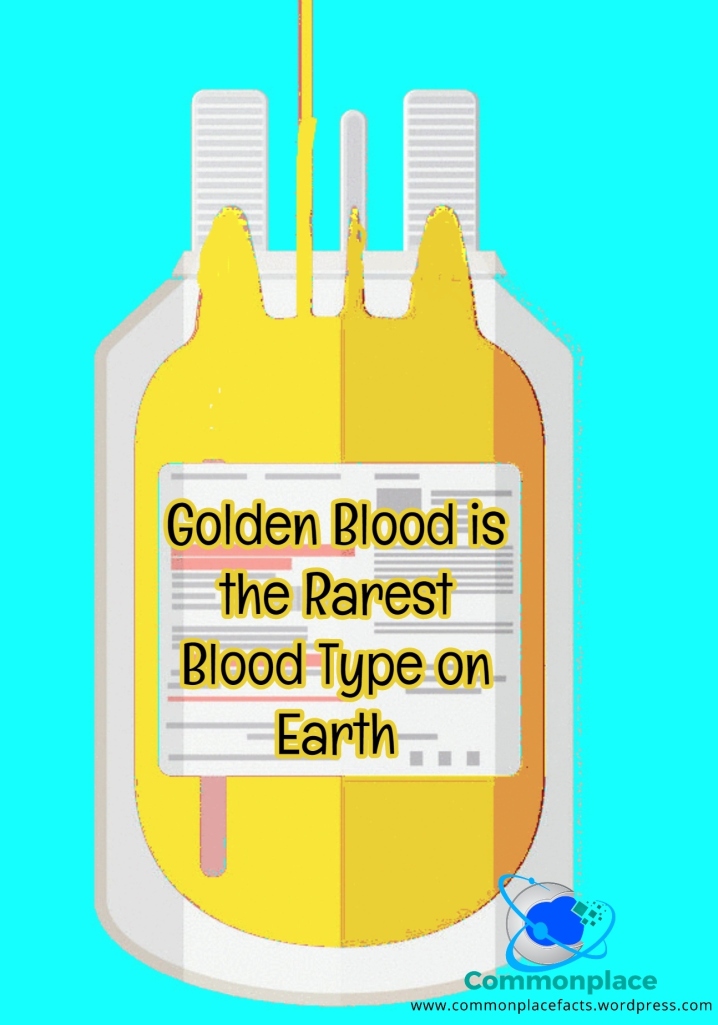 For anyone who needs a transfusion, blood is more valuable than gold. As it turns out, there is one blood type that even rarer than the yellow precious metal and even more valuable. It is only appropriate the blood type shares the name with the metal: Golden Blood.

The overwhelming majority of human blood types consist of A, B, AB, and O, with the Rh factor designated with a positive or negative. Those eight blood types show up in the following proportions:

Beyond those classifications, there is a greater level of complexity. As many as 61 antigens exist in the Rh system. Those antigens determine your full blood type.

In 1961 scientists discovered a blood type previously believed to be nonexistent: Rh-null. This blood type has none of the Rh antigens. Rh-null blood is rare. Since the discovery of the blood type, only 43 people worldwide have been identified with Rh-null blood. Fewer than ten people currently living are known to possess this.

There is good and bad news about having Rh-null blood. The good news is that it is a true universal blood donation type. Anyone can receive Rh-null blood, regardless of his or her blood type. This has led the extremely rare form of blood to be called “Golden Blood.” The bad news is that those who have Golden Blood can only receive transfusions from fellow Rh-null individuals.

Because of its miraculous qualities, Golden Blood is in great demand. Recently a “ghost white baby” — a child born without most of its blood — was saved in Switzerland because of a donation of Rh-null blood.

To donate blood and save a life, find the nearest accredited blood center and set up an appointment. Whether or not you have Rh-null blood, for someone in need, your blood is golden.

Read about the blood that is among the most expensive things on earth.

Read about the tree that bleeds when it is cut.