The Amazing Law of Word Usage in Languages 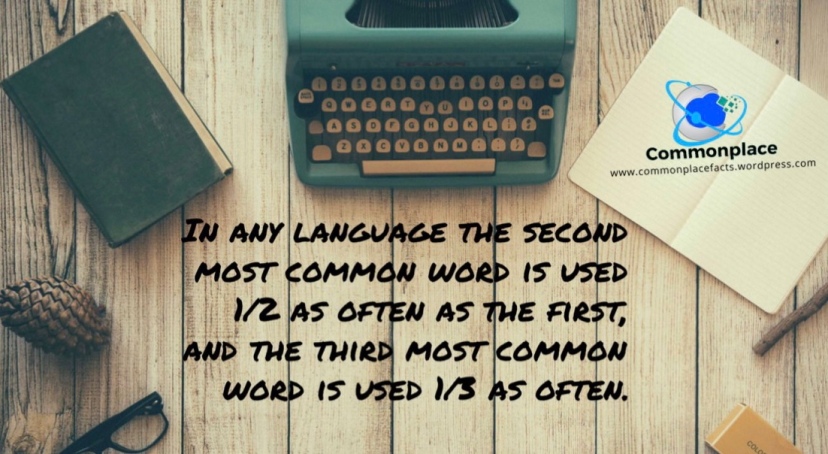 In English, for example, the most frequently used word is the. By itself, it accounts for nearly 7% of all word occurrences. Next to appear on the ranking list is the word of. It accounts for slightly over 3.5% of the words used. Next is and, coming in at 1.75%. In fact, a mere 135 words represent half of all word usage in the vocabulary-rich English language.

This phenomenon is known as Zipf’s law, and it applies to words in all languages. The probability law states that the frequencies (f) of certain events are inversely proportional to their rank (r). First proposed by American linguist George Kingsley Zipf (1902–1950), the law is expressed as f(r) ≅ 0.1/r.

Zipf’s law has been shown to apply beyond language studies. While not quite as precise as with word usage, Zipf demonstrated that the largest city in a country is about twice the size of the next largest, three times the size of the third largest, and so forth. The concept has been adopted by urban planners in determining the proper allocation of available resources.