May 1st in history: 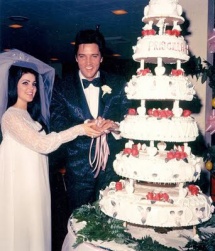 King Kamehameha I established the Kingdom of Hawai’i on this date in 1785.

The star of “Blue Hawaii,” Elvis Presley (the King of Rock and Roll), married Priscilla Beaulieu in Las Vegas on May 1st, 1967.

The Empire State Building, a popular hangout of King Kong, was dedicated in New York on May 1st, 1931.

An obituary of Jack Paar called him the original “King of Late Night,” as host of the “Tonight Show” in the late ’50s and early ’60s.  Paar was born on…