Keep One Hand Free to Slap the Inventor 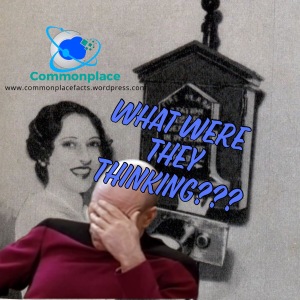 We all know that pulling a fire alarm as a prank shows serious lack of judgment. When it comes a lack of judgment, however, few could surpass the inventor of the Fire Box Trap.

Featured in the February 1938 issue of Modern Mechanix, the Fire Box Trap was designed to discourage pranksters from making false alarms. Before anyone could sound the alarm he or she had to reach into a compartment to turn a dial. This not only sounded the alarm, but it also triggered a trap that grasped the person’s hand, holding him or her there until police or fire personnel arrived and could unlock the trap with a special key.

In terms of catching pranksters, the idea was way ahead of its time. For those who were legitimately reporting a fire, well…. One can only hope that help arrives faster than the approaching flames. If not, at least we’ll know who to thank — posthumously — for summoning help.

Despite its ingenuity, the Fire Box Trap was not, alas, a commercial success. Perhaps someone should have sounded the alarm on this idea before it made it off the drawing board. 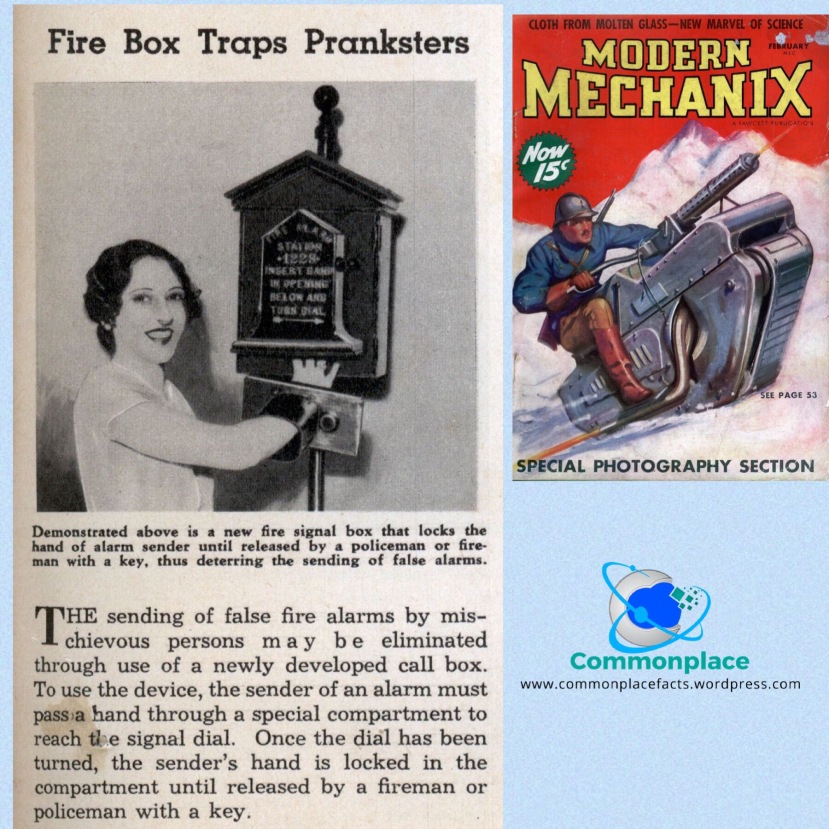 The February 1938 issue of Modern Mechanix introduced the world to the Fire Box Trap.