Happy Birthday to the Chief 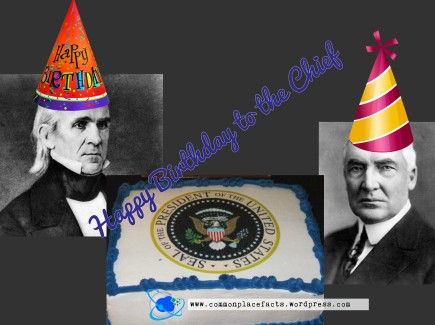 Birthdays are always a time of celebration, whether you live in a small shack or the White House. How much do you know about Presidential birthdays?