Throw it All Away — But Be Sure to Keep It All 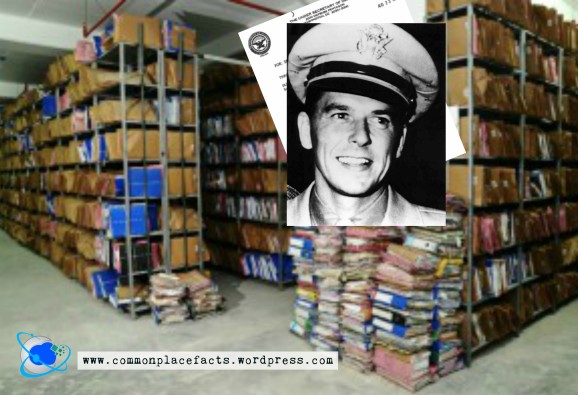 President Ronald Reagan devoted his presidency to combating an ever-growing and intrusive federal government. He recounted his days in the Army Air Force during World War II when he first faced the bureaucratic mindset:

“I remember one of my first experiences with government was as an adjutant for an Army Air Corps base in World War II. There was a warehouse filled with files, and the files containing documents and records and so forth — but which upon going at them you recognized that they were of no historical value. And they were totally useless, their time had passed them by. So, we started a message in the usual military style of sending a message, endorsing it up to the next in command, asking permission to destroy those papers so we could make use of the files for current documents. And then the next echelon — they endorsed it up and up and up, and finally to the top command. And then back down through the channel it came, and the answer was yes. We could destroy those papers, providing we made copies of each and every one.”

Source: Public Papers of the Presidents of the United States: Ronald Reagan, 1987 (October 9).