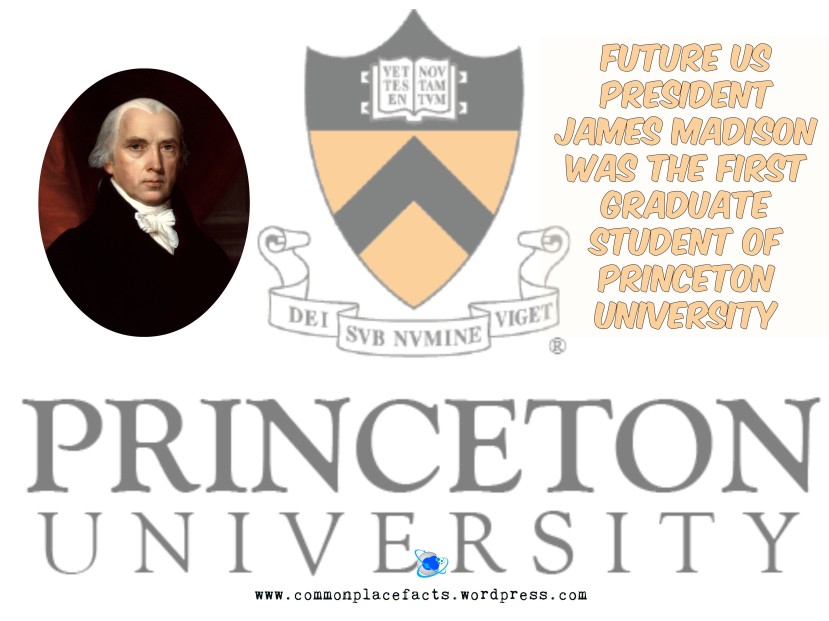 In terms of first impressions, Princeton University could have done a lot worse than its first graduate student, James Madison.

Madison enrolled at Princeton (then known as the College of New Jersey) in 1769 at the age of 18 and graduated three years later. He then remained at Princeton as its first graduate student to study Hebrew and political philosophy.