You Can Buy a Lot of Fries for That 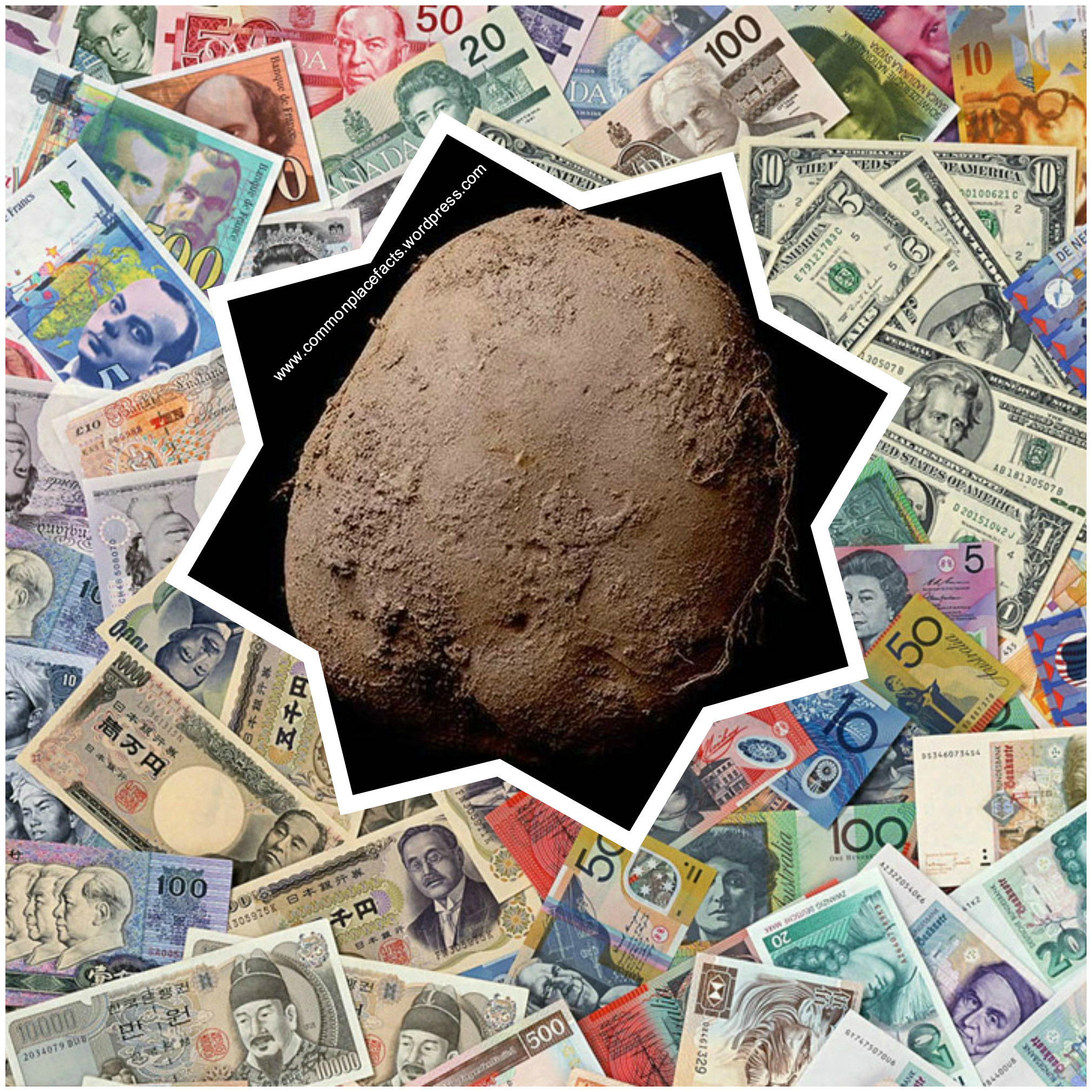 Someone really likes potatoes — or at least pictures of potatoes. Someone likes them enough to shell out a lot of money for one particular potato picture.

Kevin Abosch, an Irish visual artist and portrait photographer sold his picture of a potato against a black background to an unnamed European businessman for €1 million ($1,095,850).

The photograph, known as Potato #345, was taken in 2010. Two other versions of the photograph exist: one in a private collection and another in a Serbian museum. Abosch’s photographs are in high demand and are considered a luxury at the typical asking price of about $300,000. The price paid for this particular photograph is the most Abosch received for a non-commissioned piece.

No matter how you look at it, that’s a lot of potatoes.