A Hunch that Paid Off 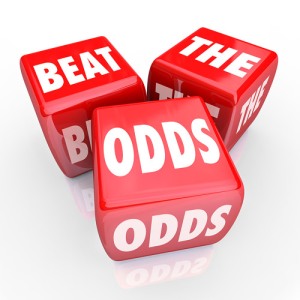 In 1989 an anonymous man from Wales placed a £30 bet at Ladbrokes, a London gambling establishment. The terms of the bet? The Welshman wagered that as of January 1, 2000:

The likelihood of these events happening earned this man the formidable odds of 6,479 to 1.

It is the largest payout to date on a novelty bet.

For other interesting wagers, check out our Gambling and Wagers category.