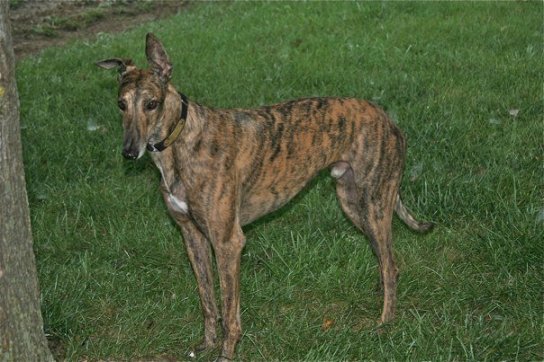 The greyhound is among the oldest breeds of dogs, yet it remains one of the most misunderstood. Consider the following facts about this ancient and noble breed: