A Very Big Piece of Pi 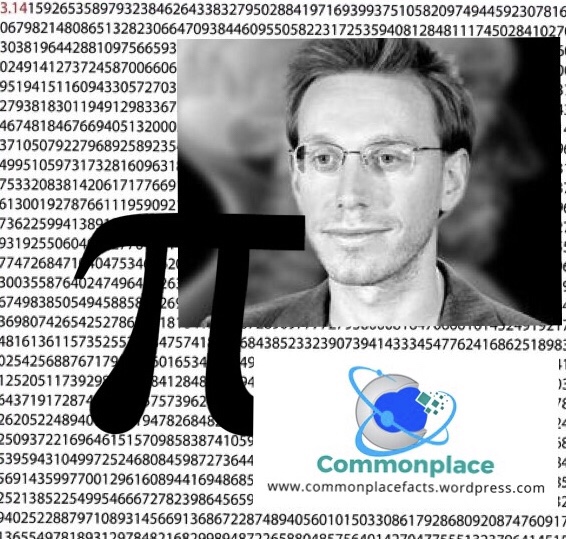 Daniel Tammett first came to worldwide prominence on March 14th, 2004 – otherwise known as Pi Day (3/14). To raise money for an epilepsy foundation, Tammett spent five straight hours reciting the numeric value of pi to the 22,514th decimal place, all from memory. Tammett, an epileptic, had picked up his remarkable memorization skills after a series of seizures as a child; he is one of the world’s few “acquired savants,” whose skills were sparked by some sort of brain injury or damage.

Ever since his childhood seizures, Tammett has been obsessed with numbers – his mathematics skills are prodigious. When asked to calculate 37 raised to the fourth power, he gave the correct answer within less than a minute. Tammett also has remarkable language skills, and learned the entire Icelandic language within a mere week.